His run was kind of amazing. Not only the craftsmanship of the coffee and the home made signature units. But the relaxed state and timing of every single word, phrase and motion. And it was not as free spirited as he might like you to think. His trainer was next to the stage the entire performance with a stopwatch: is everything on point? 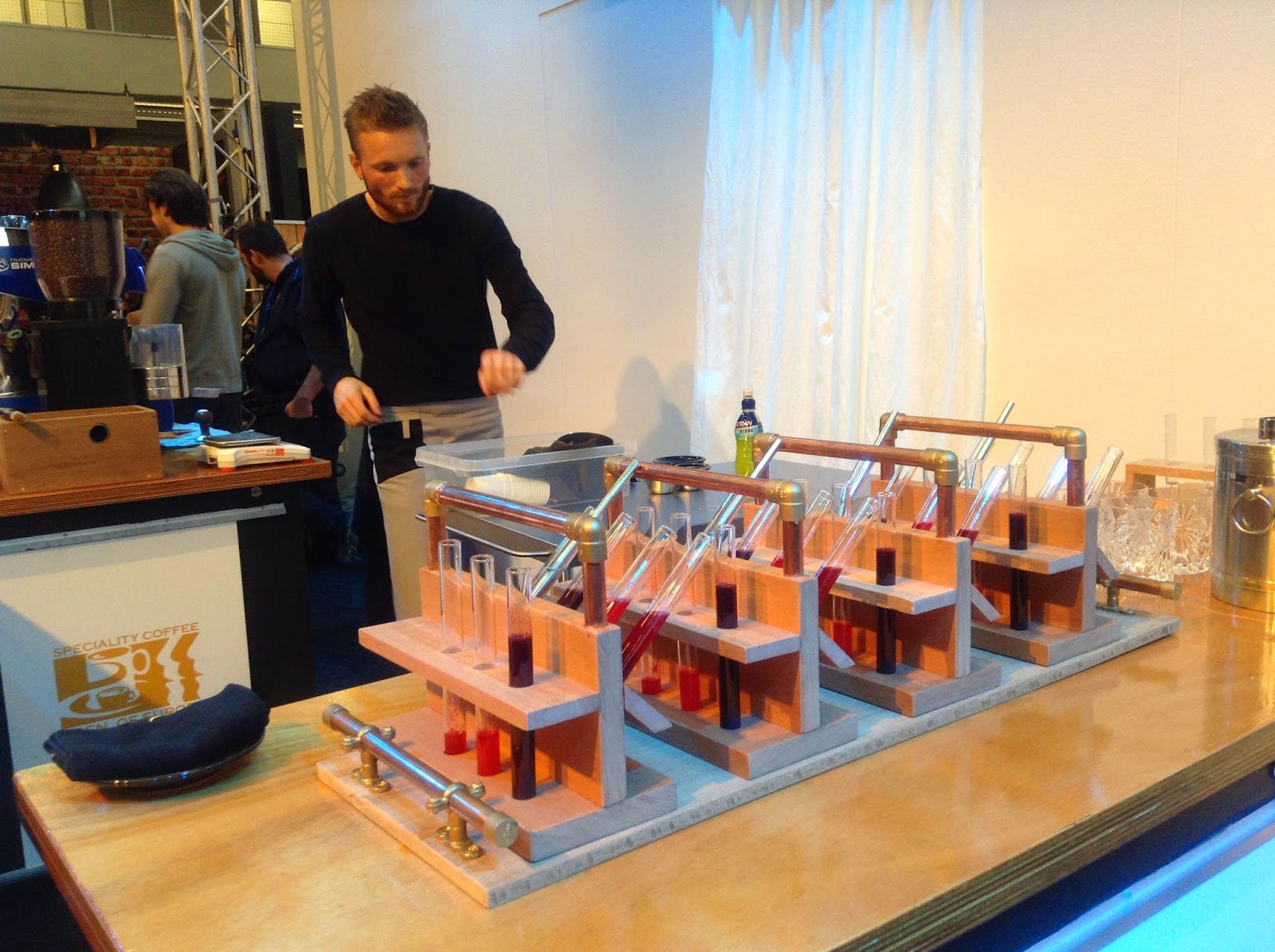 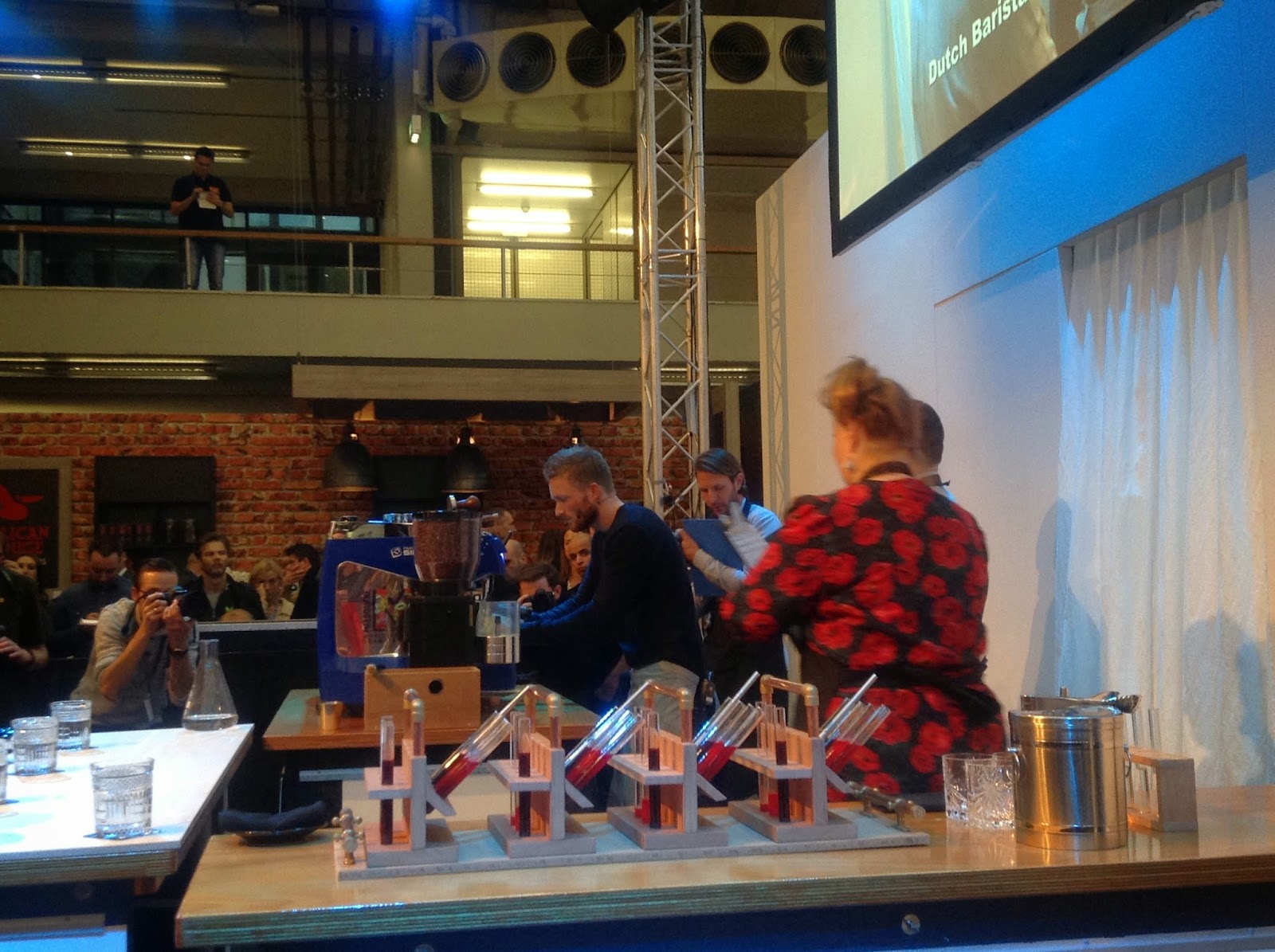 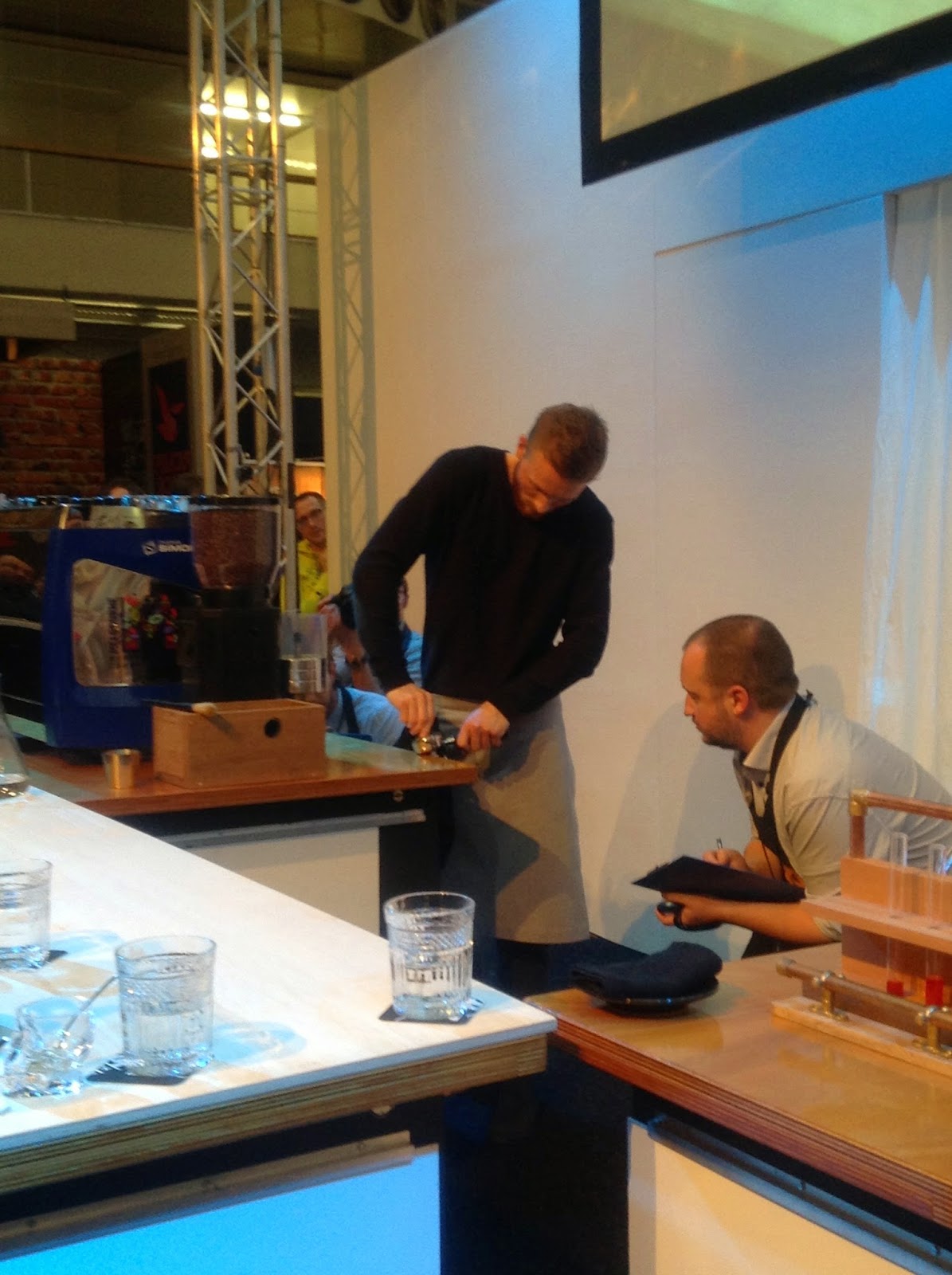 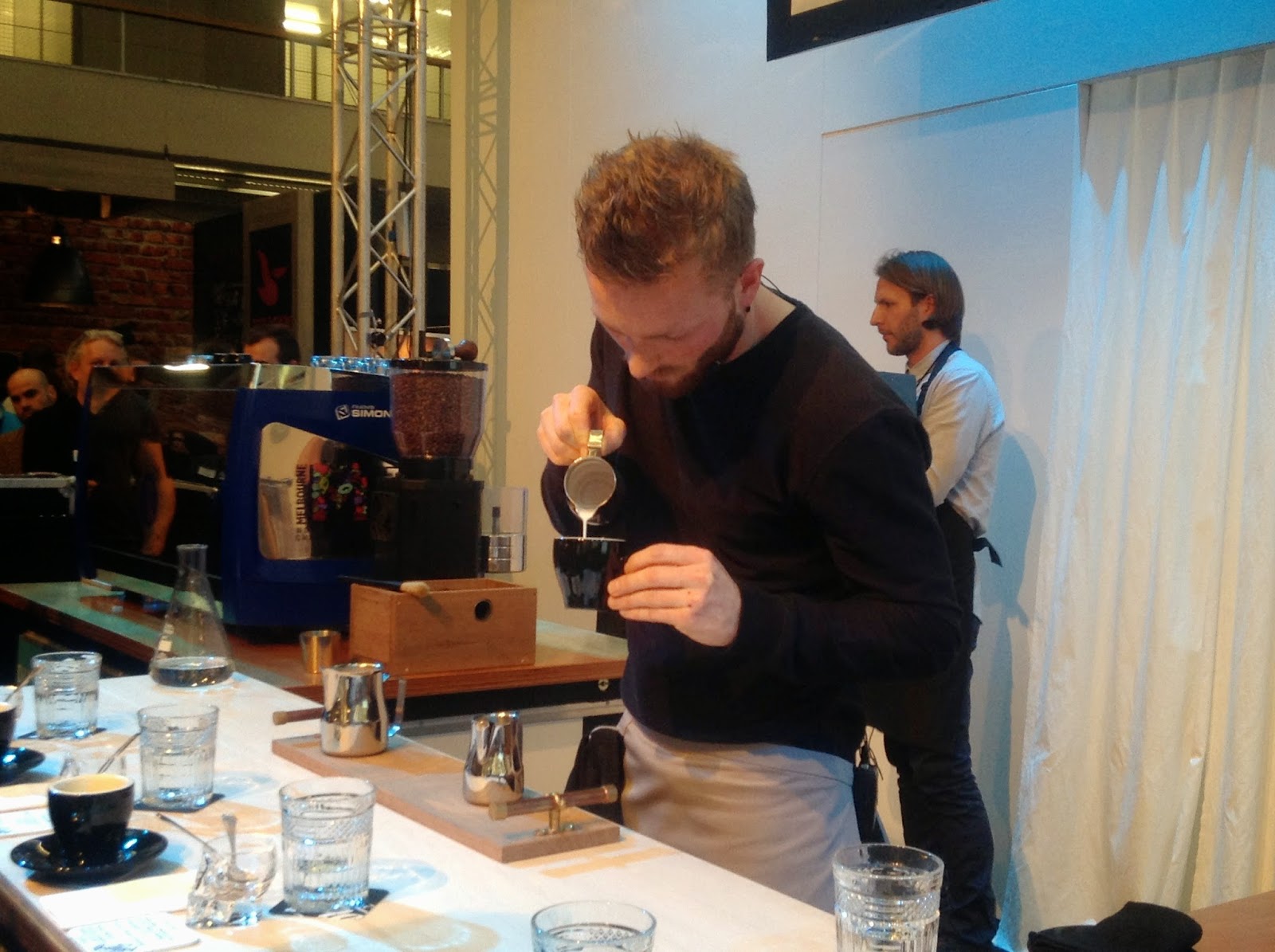 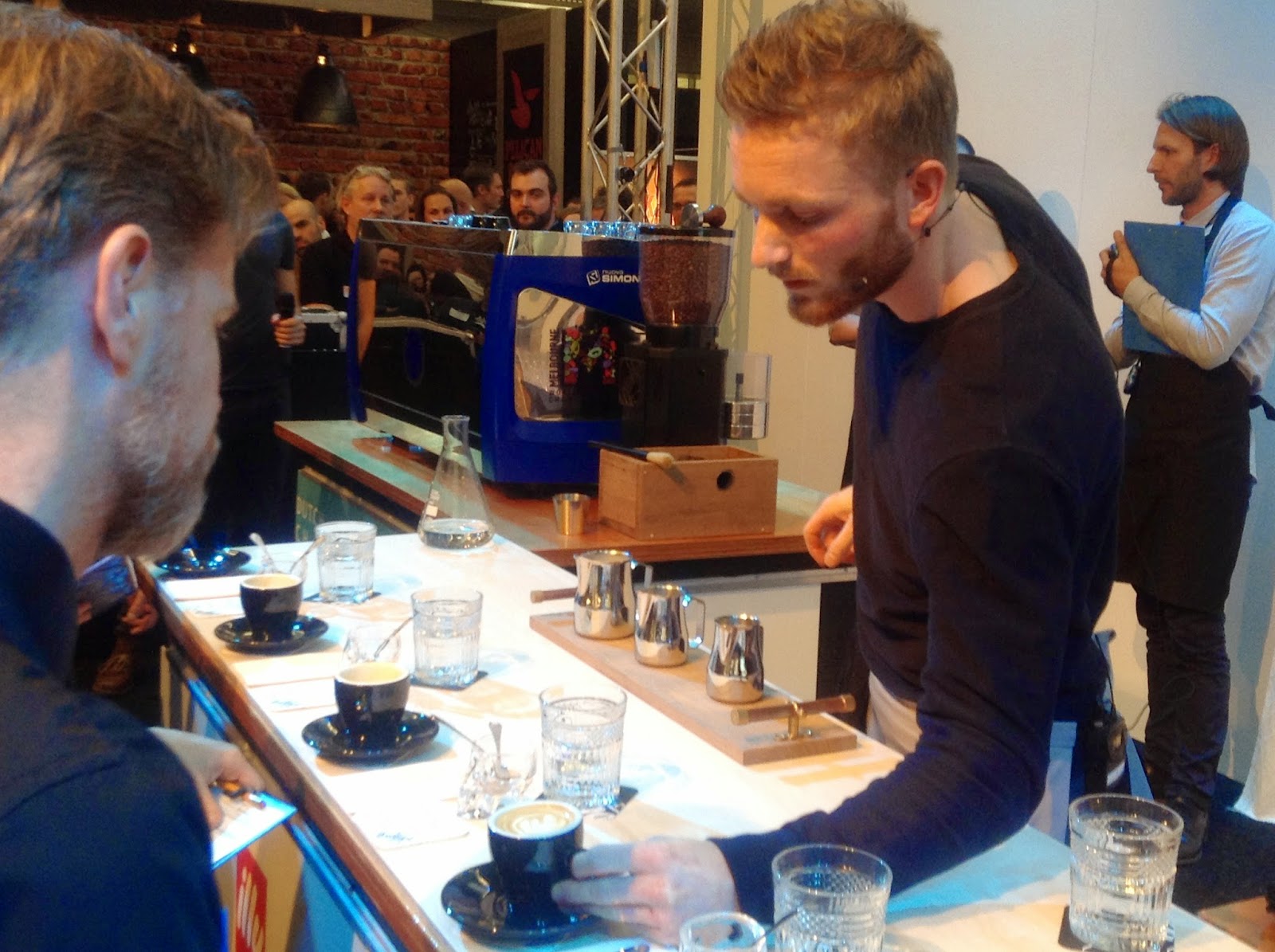 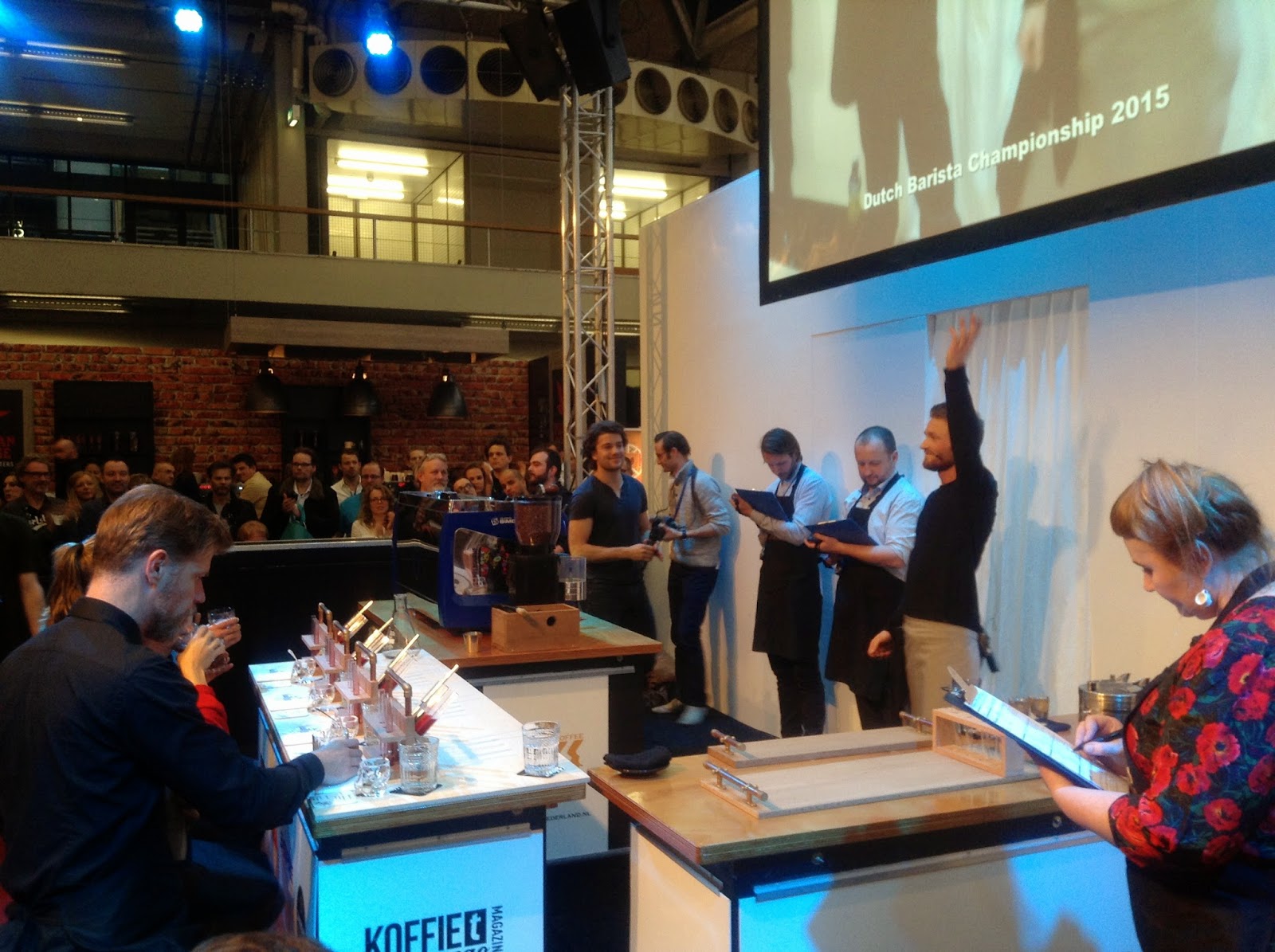 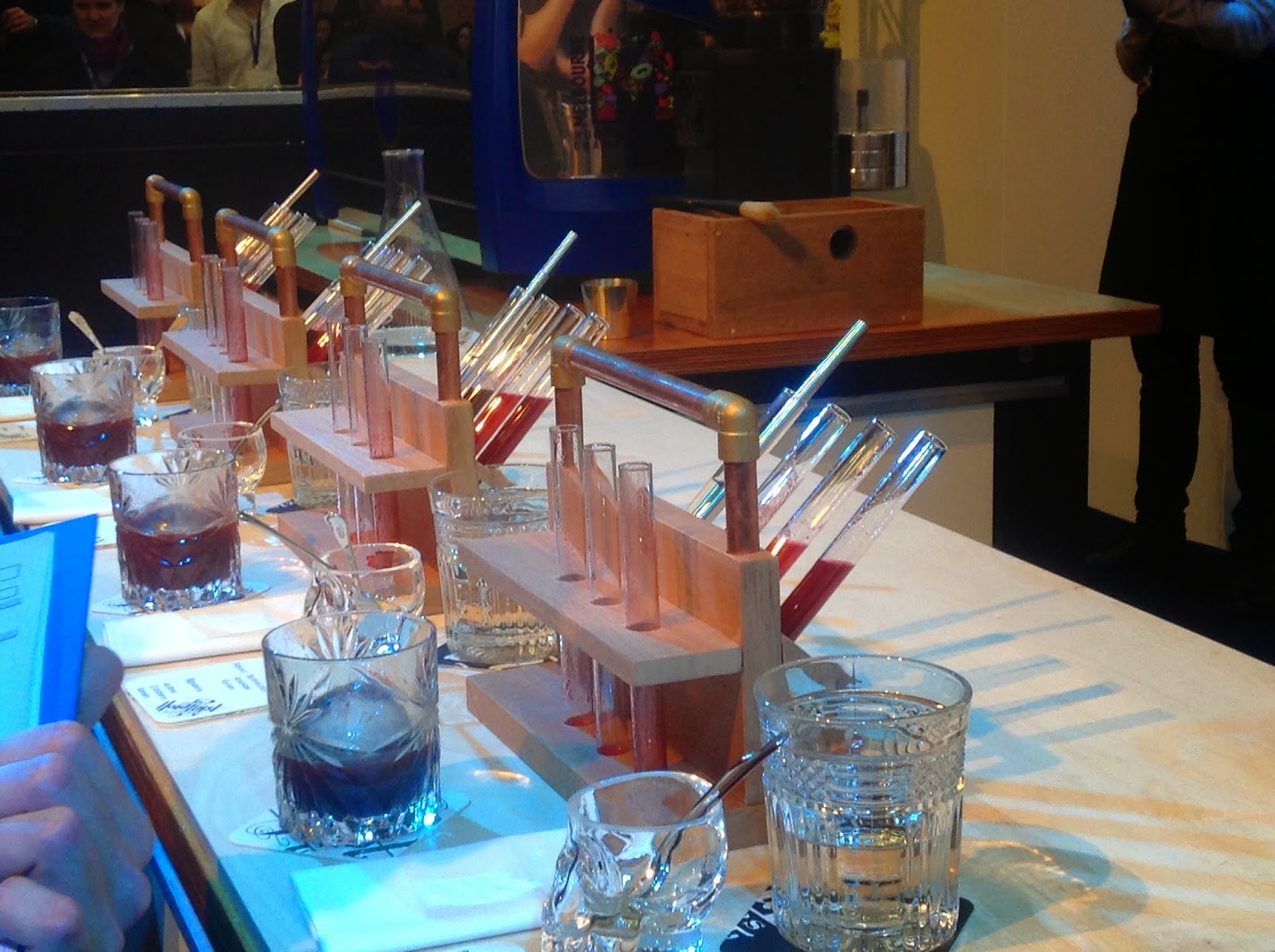 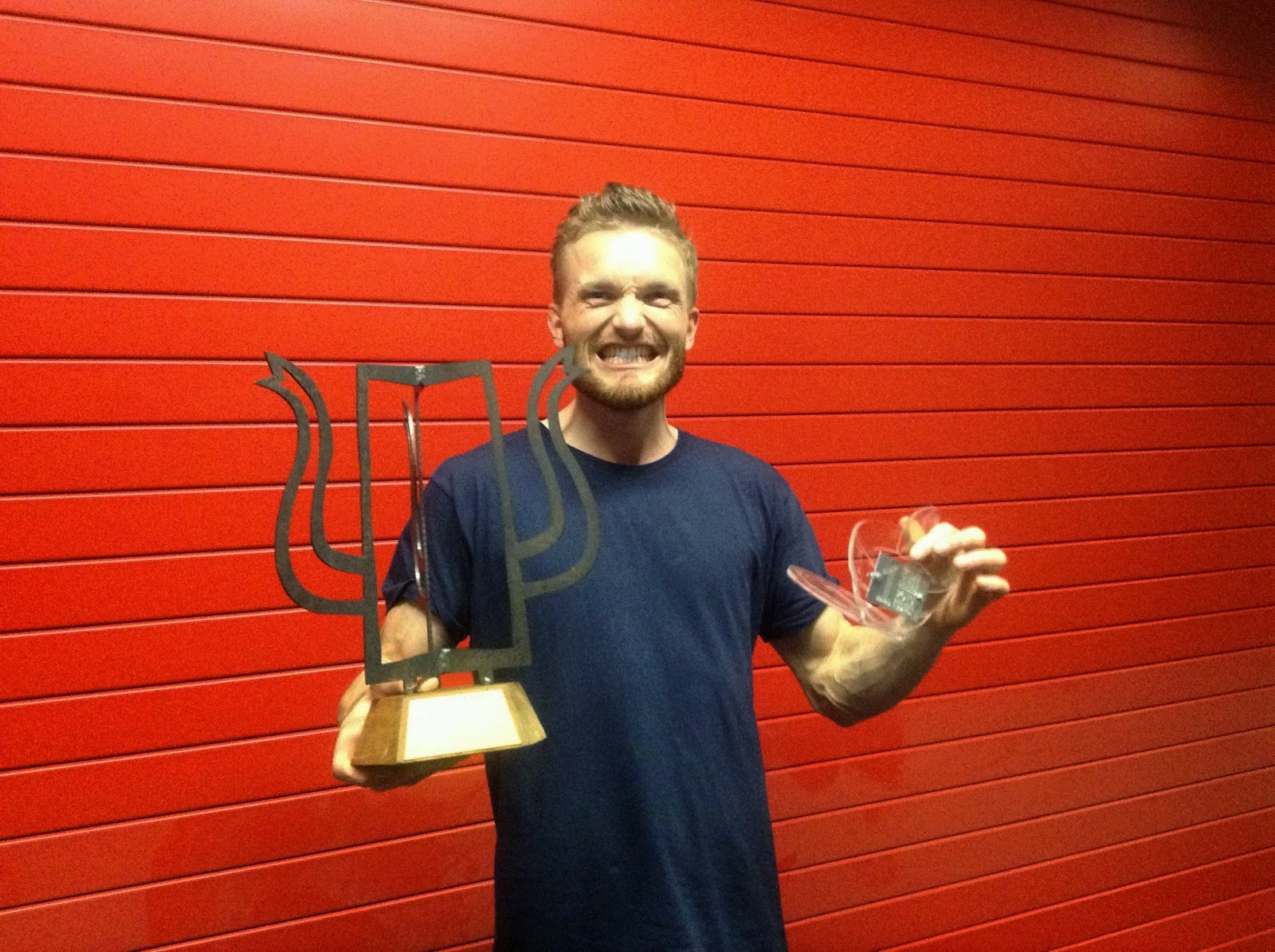 Last year I spoke about runs not being thought out enough. Missing information. Confusing ingredients. No real introductions, middles or ends. As viewers we always think that the runs in the finals on the World stage look so easy and improvised. But when you see the runs over the different rounds, you see how every step has been thought out, practised and muscle memorised. Best example? Colin Harmon's 2012 run in Vienna. The ease and spontaneity, all put together in advance. What a difference a year makes. Not only was Lex' run amazingly built up, most of them were. Ka-Tjun's amazing phosphoric acid lesson. Keng's smoothness, timing and intrinsic signature. Stefan Bouman's ease and classic feel. Stefan Sampietro keeping it personal, building a presentation around his Nonna who taught him how to drink coffee. And Dagmar, whose presentation, although a little cloudy and chaotic here and there, was lighted up by the led lights on her presentation boards.

Most amazingly, almost all of these competitors are first timers. Meaning they can only get better. Let's start a new Dutch Barista Championship tradition, repeat competing. Lex, coming back with a vengeance worked. We all now how Esther Maasdam's repeat latte art competition turned out; four times national champion, placed for the World finals and a very successful freelance coffee career indeed. With newbies competing like this, that international top six creeps closer and closer...It's been a while. 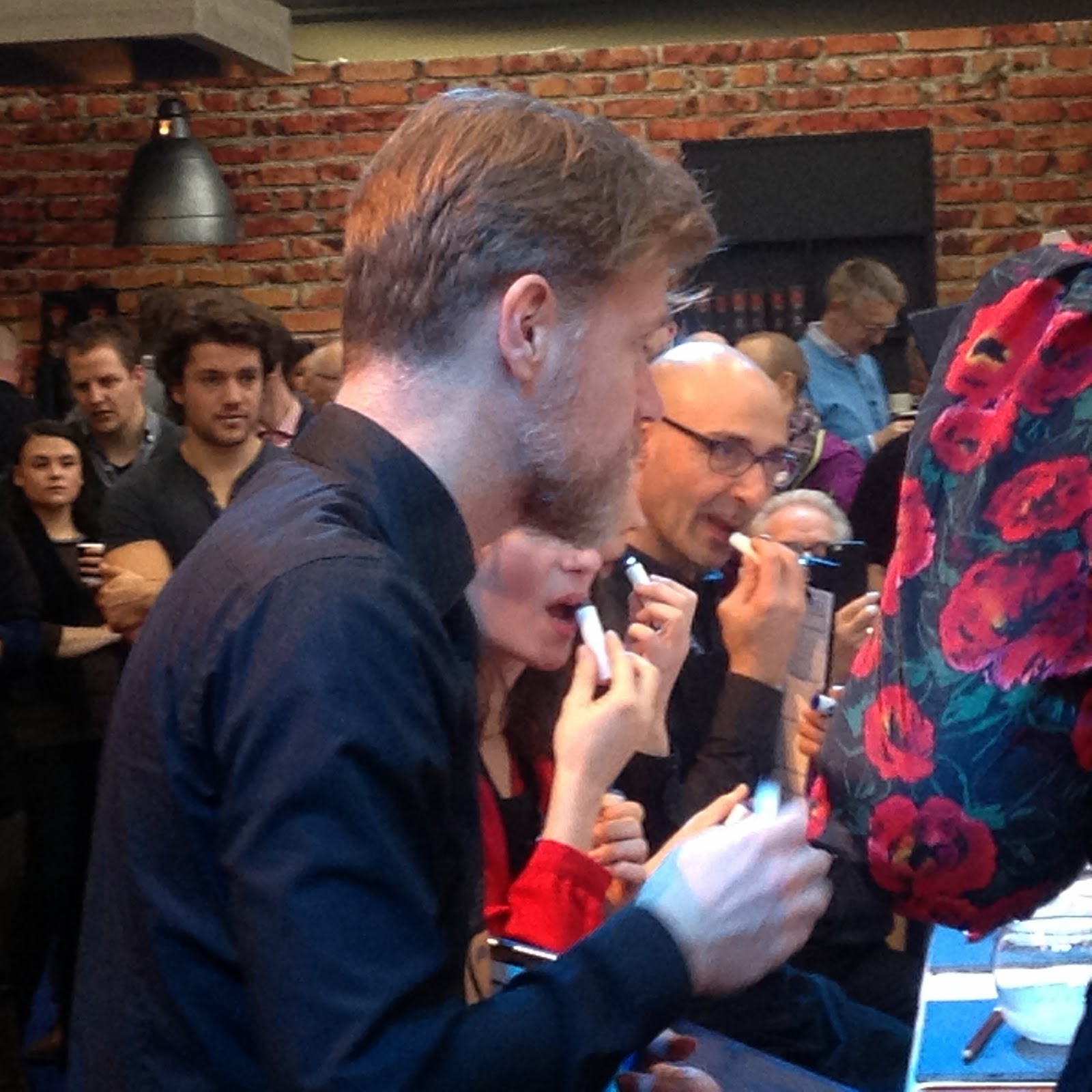 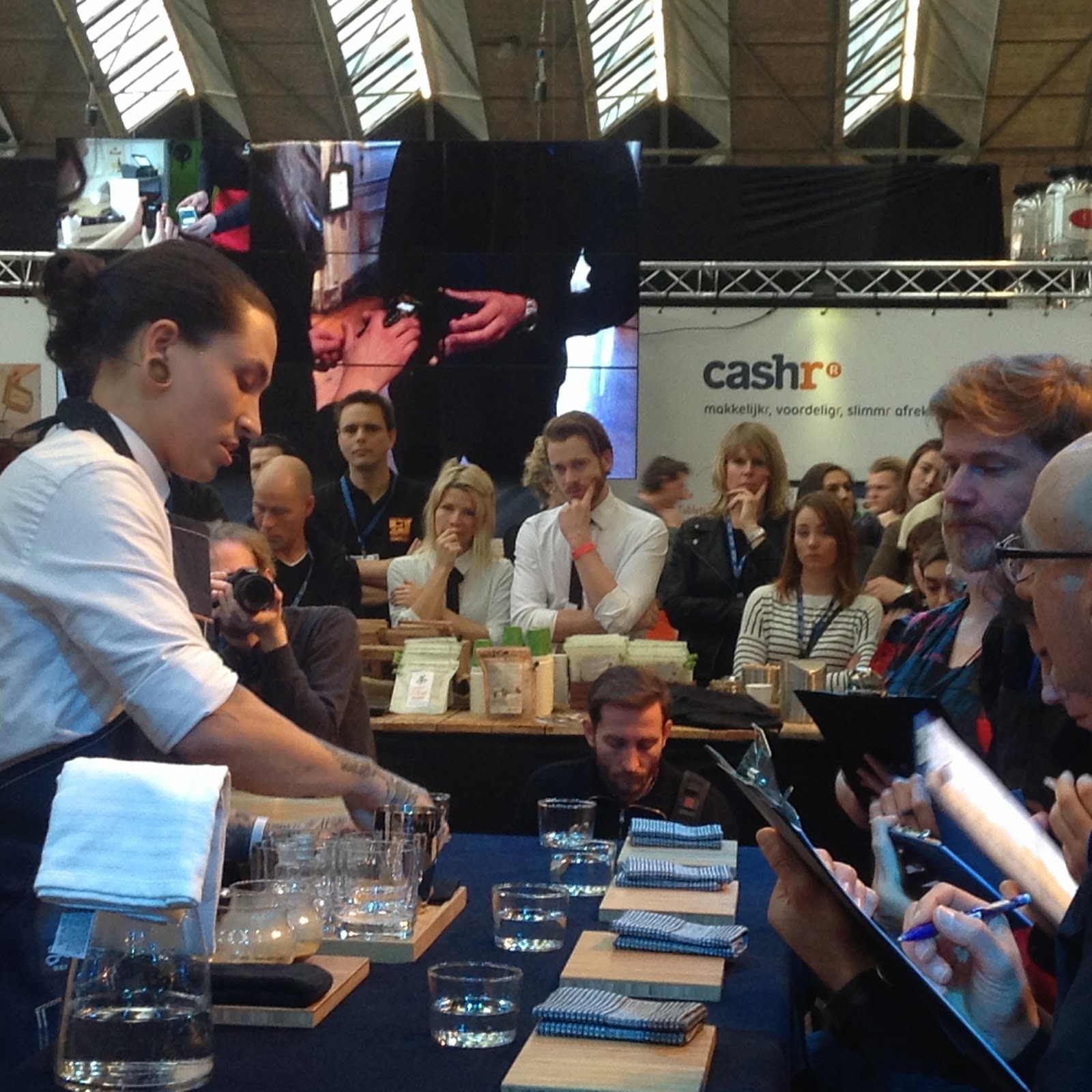 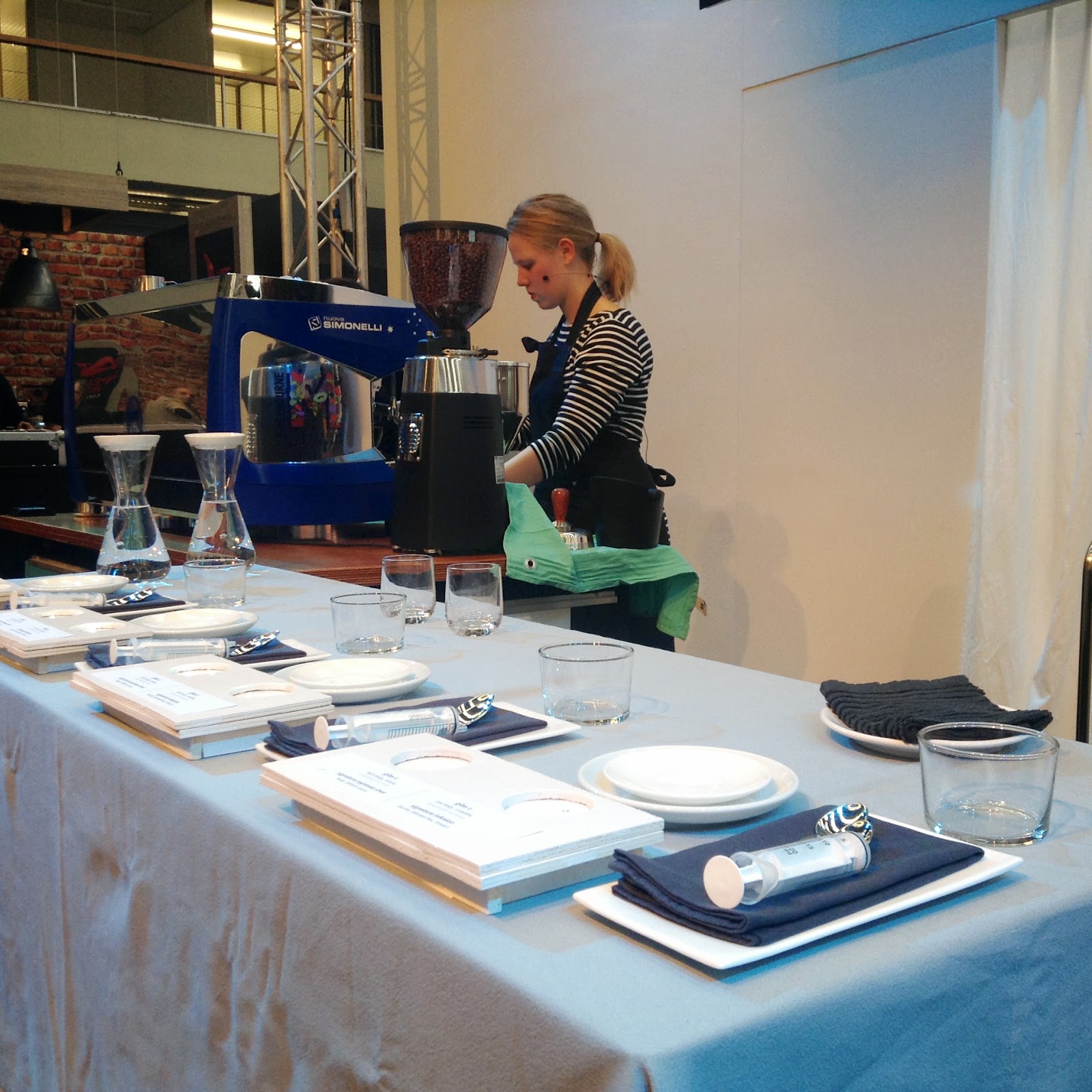 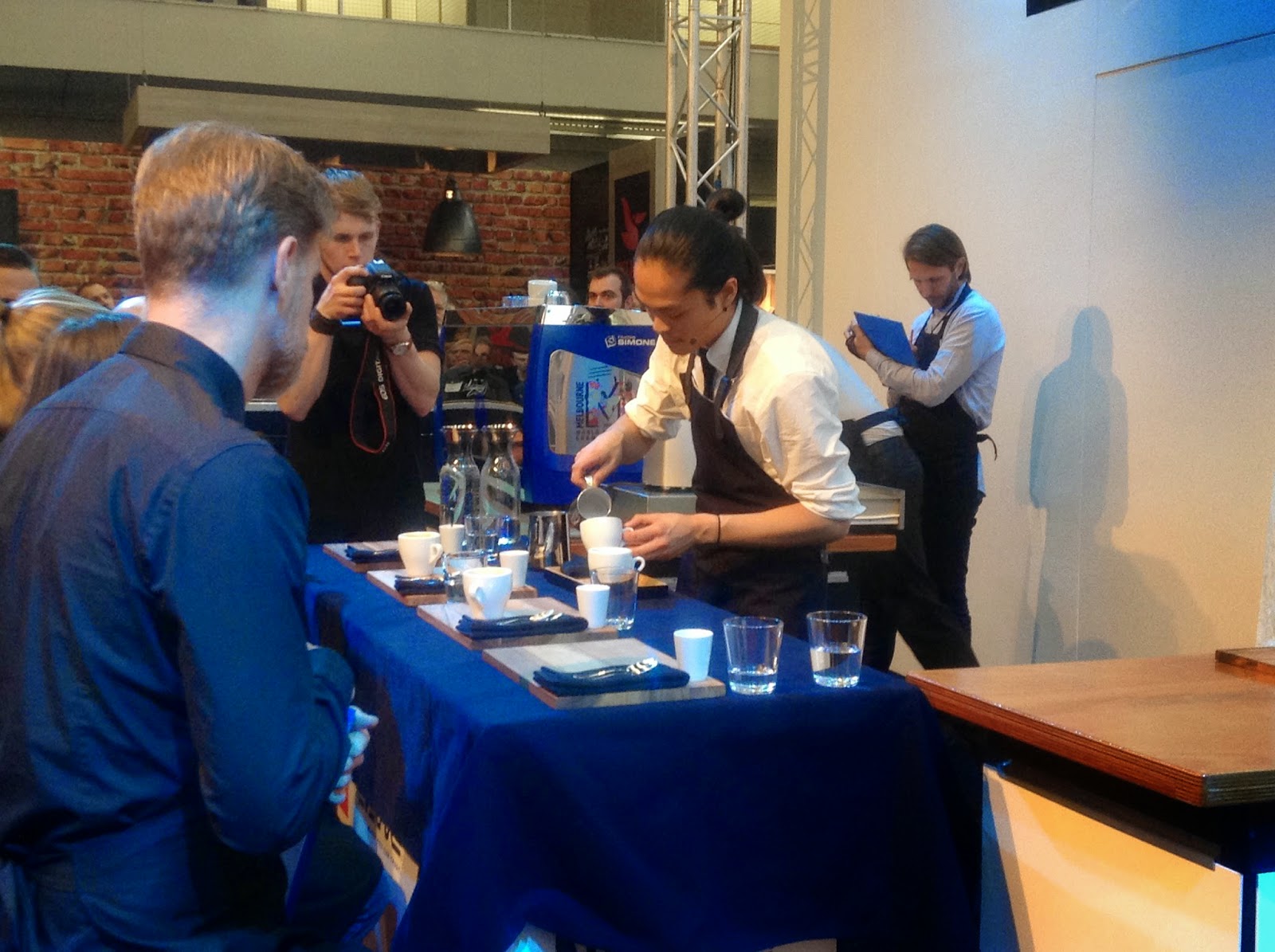 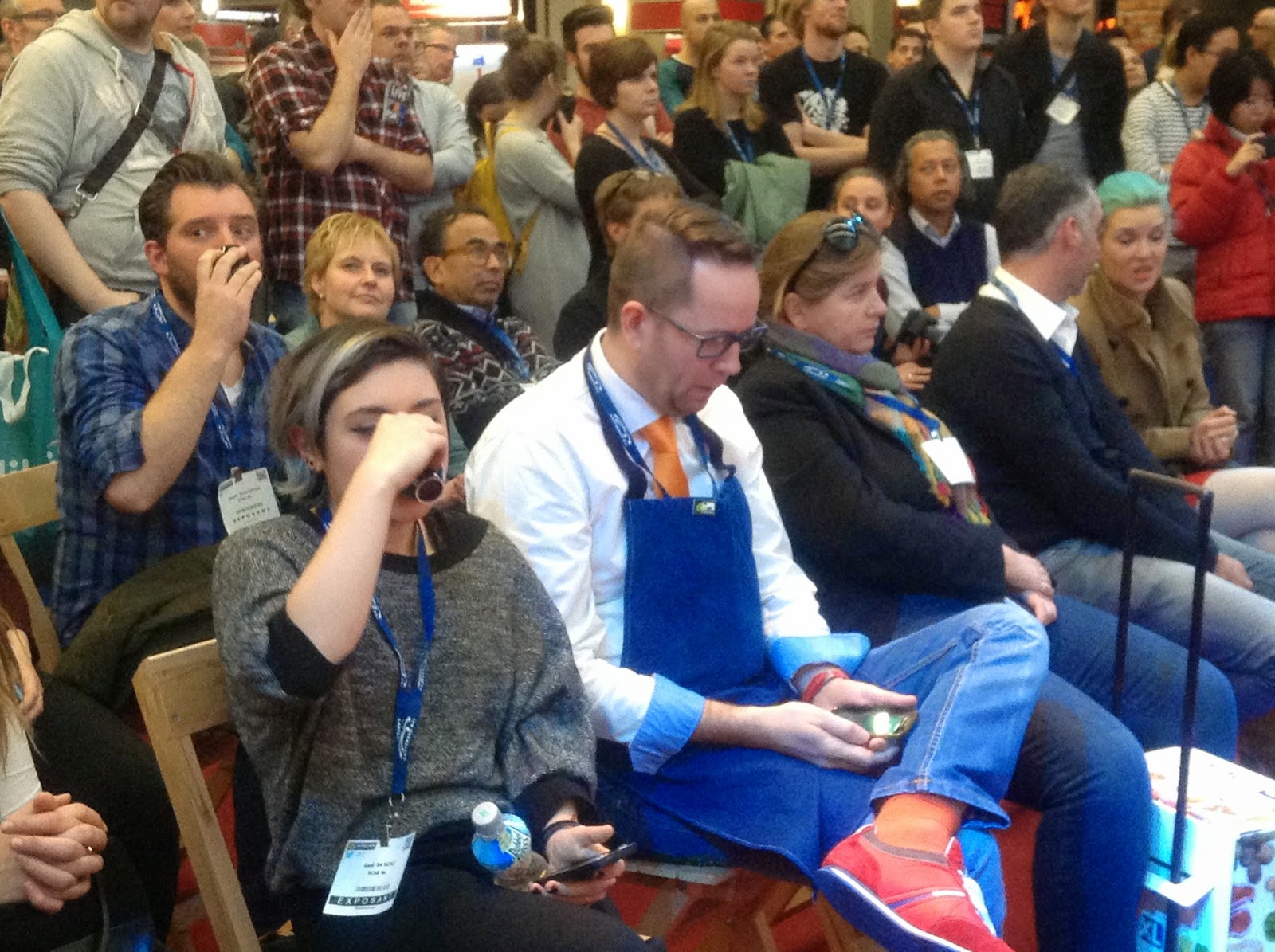 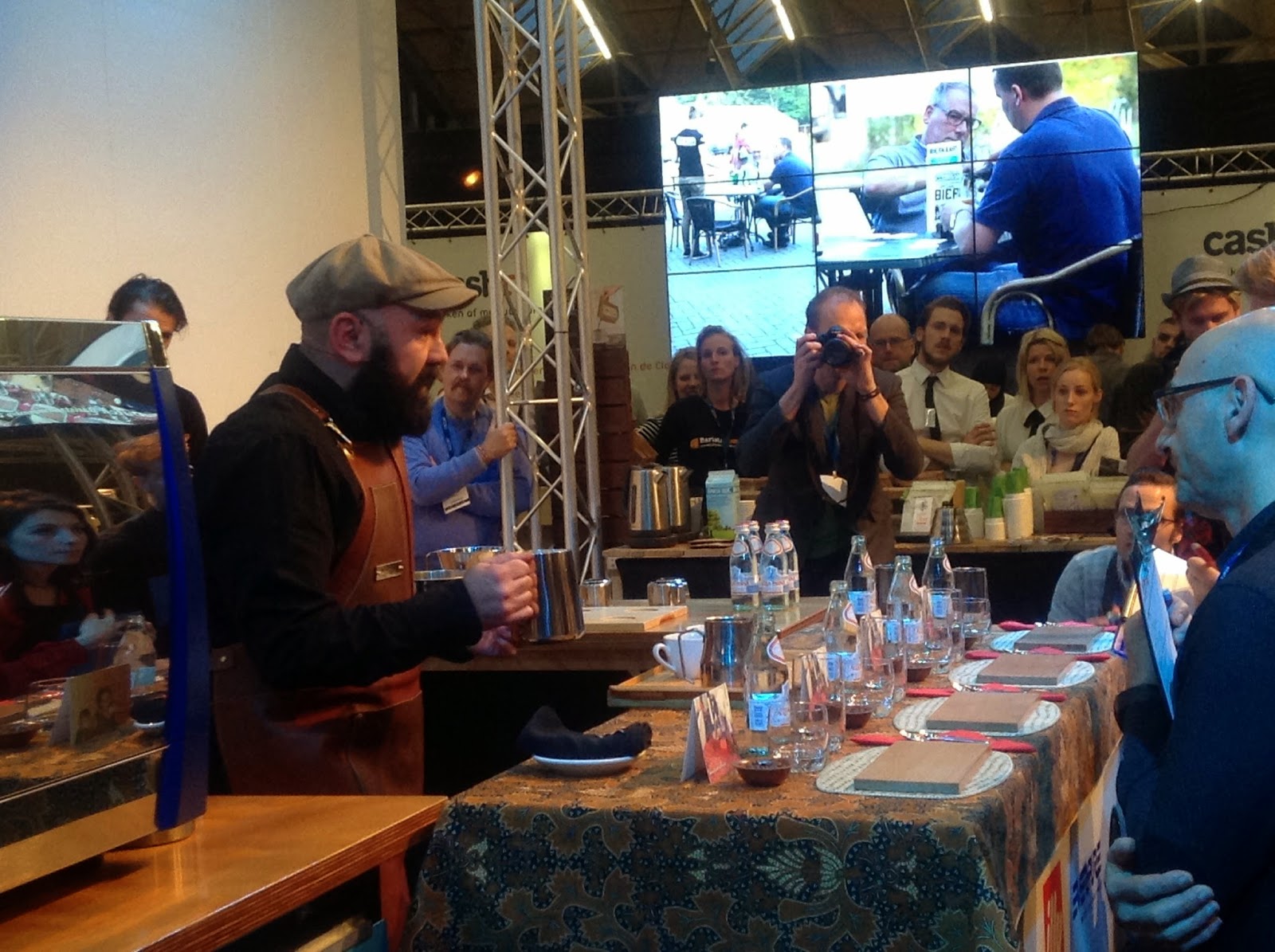 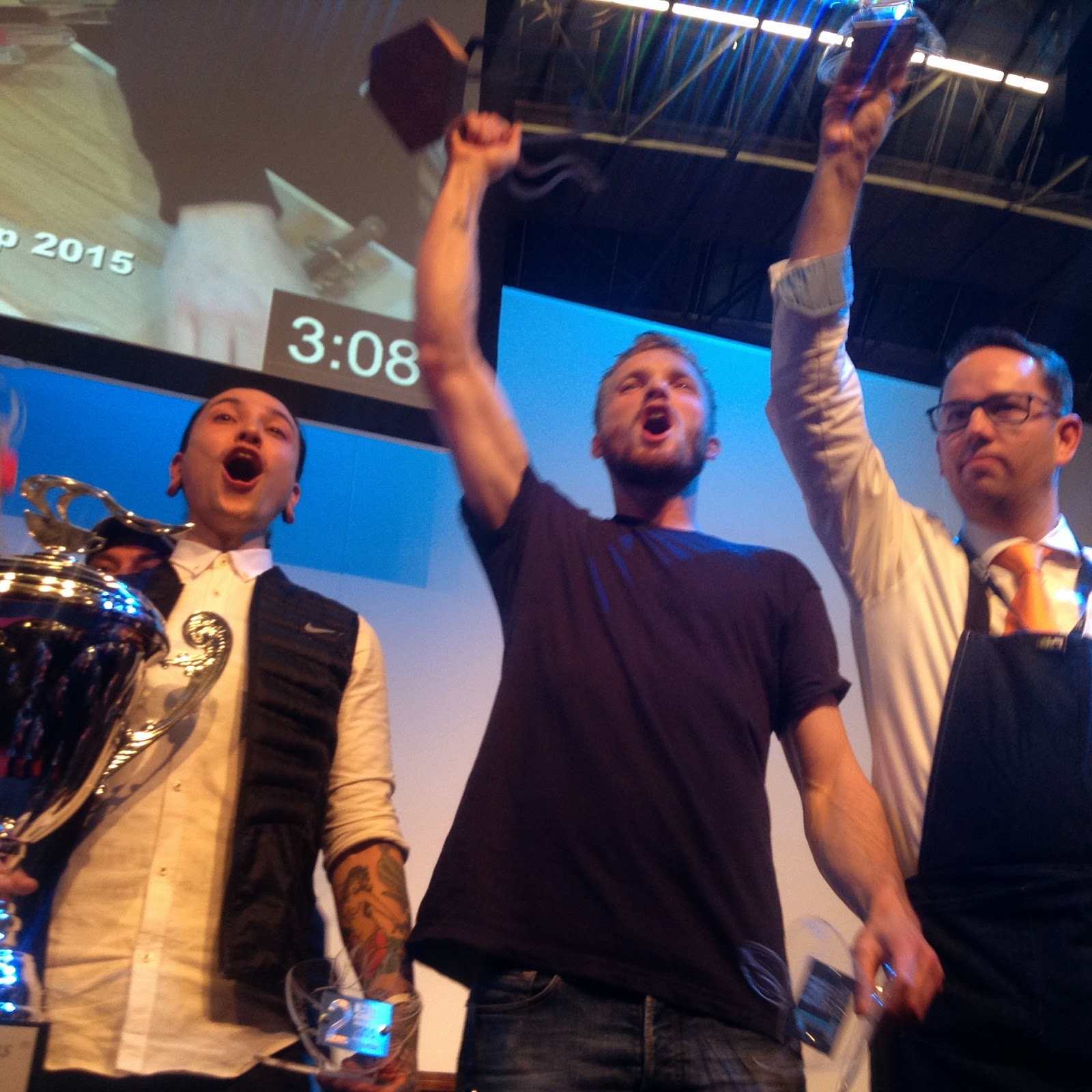 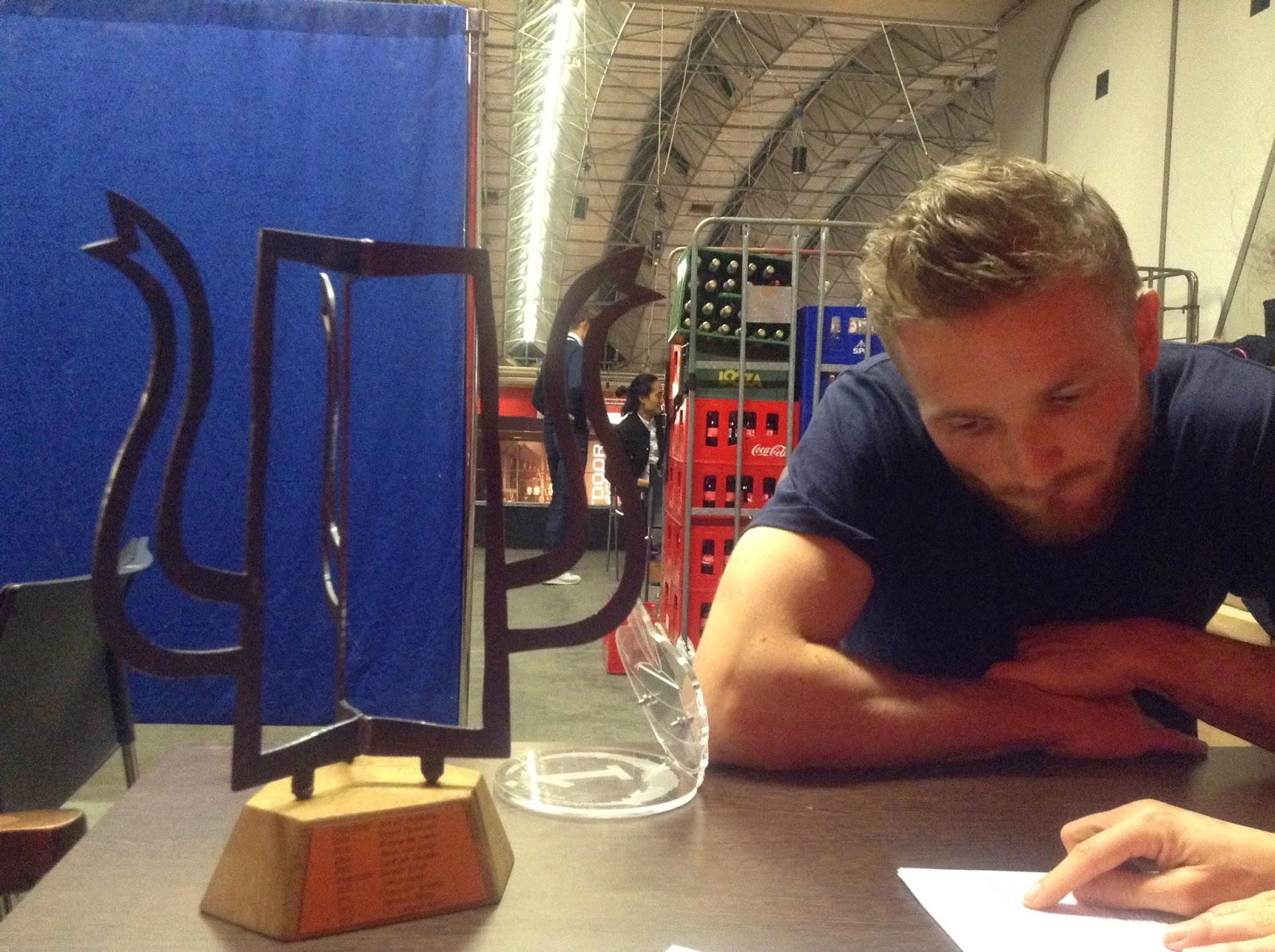 check out more photos on the CoffeeStrides Facebook page.